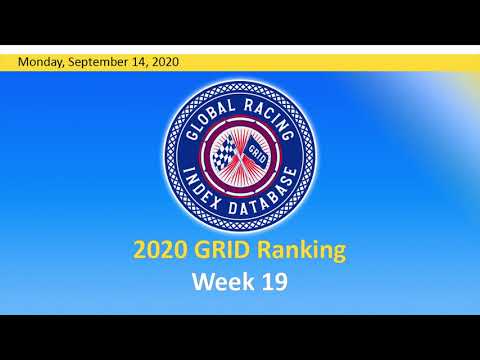 The GRID Ranking for Week 19 is now out. Scott McLaughlin continues to lead the GRID Ranking. Lewis Hamilton did earn some points and reclaimed second place after winning the Formula 1 Tuscan Grand Prix at Mugello Circuit. Scott Dixon from IndyCar was the big loser from the race weekend, dropping down to 7th place after two dismal races, including Sunday when he started third, but finished 10th. Next weekend we have MotoGP, NASCAR, Australian SuperCar Series, and World Rally
0 views0 comments 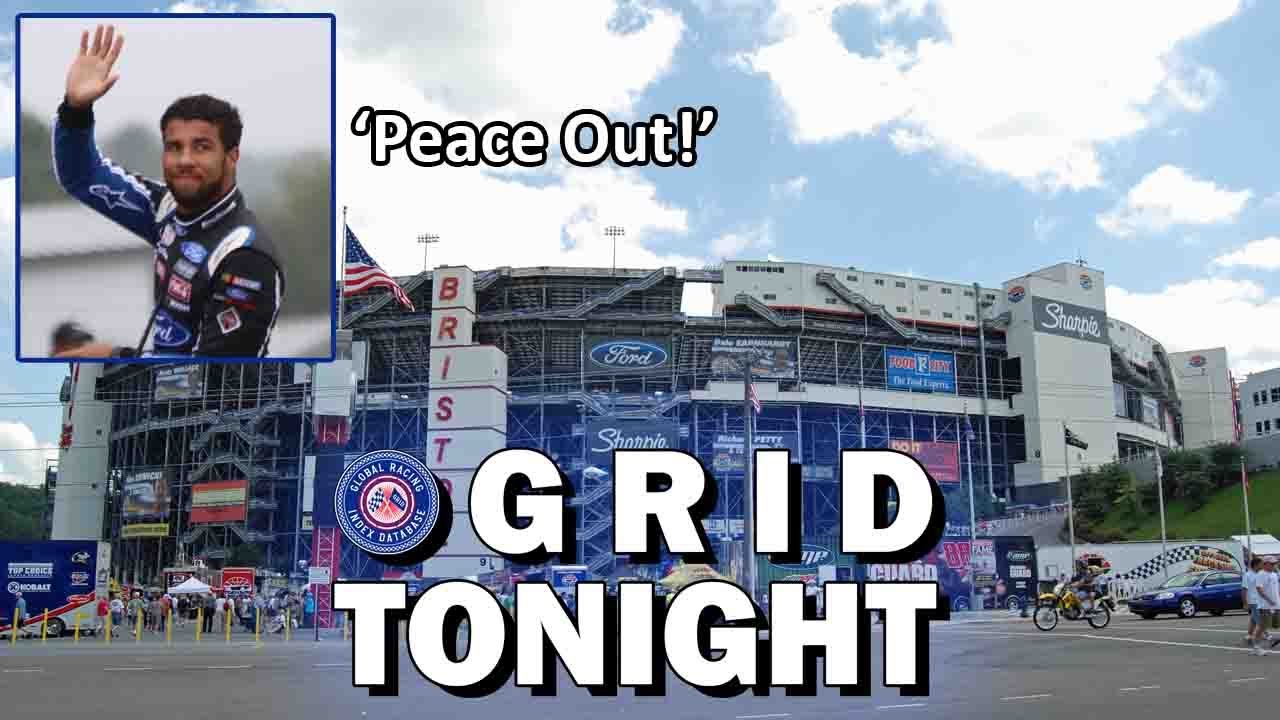 (Script from show below for hearing impaired) Once again, there was only online simulation racing, sim racing for short. F1, IndyCar, and NASCAR all held events with their drivers racing online. The big story from the weekend comes from the NASCAR Pro Invitational E-Series race at Bristol, where Bubba Wallace and Blue Emu had a very public falling out Blue Emu Out The incident started when Clint Bowyer and Bubba Wallace exited turn 4 and made contact when Clint thought he had
2 views0 comments
GRID Staff

The 22nd week of the GRID Ranking standing continues to see #VASC racer Scott McLaughlin to lead the field. With the season winding down, it is very likely the Supercar racer may take the third GRID Ranking World Championship. The big race that could make or break the championship effort is the Bathurst 1000. #F1 #FormulaE #INDYCAR #MotoGP #NASCAR #VASC #WRC
4 views0 comments
GRID Staff

After the Gander RV 400, the GRID Ranking was released, and Scott McLaughlin continues to hold his lead, extending it to the point that he will retain the lead for week 5. The Supercar Series are off next week, so the question is, can anyone gain ground on Scott? Josef Newgarden, Valtteri Bottas, Kyle Busch, and Lewis Hamilton, can all gain ground with podium finishes next week. If Josef Newgarden was to win the Indy Grand Prix, and then win the Indianapolis 500, Newgarden co
1 view0 comments
GRID Staff

One of the biggest race weekends each year is the United States Memorial Day Weekend. This year Virgin Australia Supercars, Formula E, Formula 1, IndyCar, and NASCAR will all run during the weekend. So the GRID is super excited to announce the first annual GRID Memorial Day Weekend BINGO! CLICK HERE TO DOWNLOAD YOUR BINGO CARD Rules are simple: 1. Download and print your bingo card. 2. Each square has a yes or no answer. Circle your response to each question. 3. Scan or take
29 views0 comments